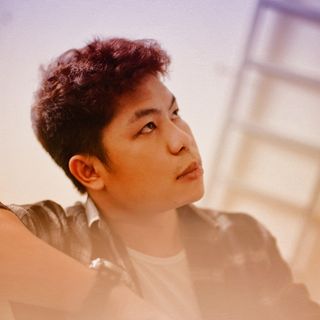 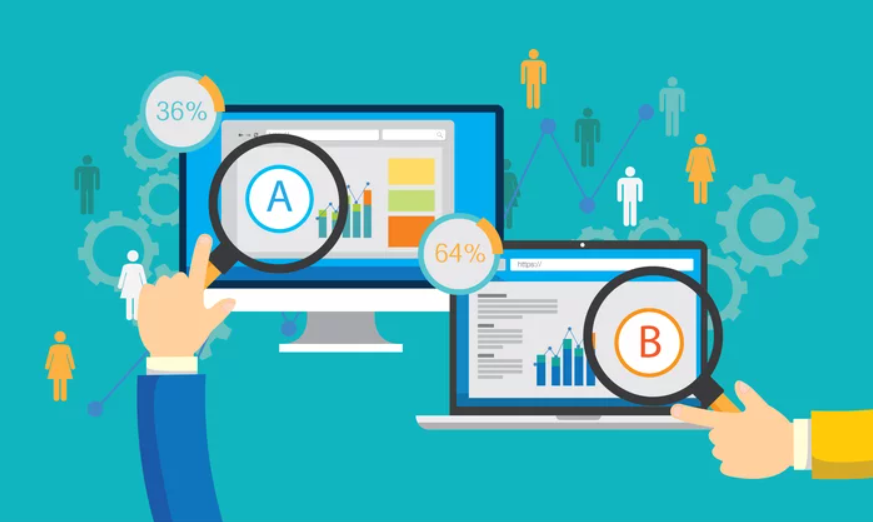 A/B testing is a fantastic method for figuring out the best online promotional and marketing strategies for your business. It can be used to test everything from website copy to sales emails to search ads. While it can be time-consuming, the advantages of A/B testing are enough to offset the additional time it takes.

Well-planned tests can make a huge difference in the effectiveness of your marketing efforts. Narrowing down the most effective elements of a promotion and then combining them, can create a far more effective marketing plan.

What is A/B Testing and Why Does it Matter?

A/B testing is a marketing strategy that pits two different versions of a website, ad, email, popup, or landing page against each other to see which is most effective.

Why is A/B Testing Important?

Accurate A/B tests can make a huge difference to your bottom line. By using controlled tests and gathering empirical data, you can figure out exactly which marketing strategies work best for your company and your product.

When you figure that one variation might work two, three, or even four times better than another, the idea that you would run promotions without testing starts to seem a bit ludicrous.

When done consistentyly, testing can improve your bottom line substantially. If you know what works and what doesn’t (and have evidence to back it up) it’s easier to make decisions and craft more effective marketing strategies.

Here are a few other benefits to running regular tests on your website and marketing materials:

How Do You Plan an A/B Test?

With off-site tests, you’re probably testing either an ad or a sales email. Testing ad copy to see which ad drives more conversions can help you focus your advertising efforts. Once you know your ad is converting as well as possible, it’s easier to justify spending more money on it.

The same goes for emails. If you send out two versions to your list (randomly selecting which half gets which email), and then track which one converts better, you can send only that version the next time.

Once you know what you’ll test, make a list of all the variables you’ll test. For example, if you’ve decided to test your call to action, you might test:

It’s a process, and it’s common for multiple A/B tests to be carried out prior to making a final decision or final change.

Before you start testing, make sure you have a clear idea of the results you’re looking for. You should already know your baseline result, which is the results you’re currently getting. You want to test option A and B against each other, but you also want to know that whichever one does better in the test is also doing better than your current results.

Alternatively, you can use A as your control (leaving whatever you’re currently using) and then use something new for B.

Tests need to be run simultaneously to account for any variations in timing. You can’t test one variation today and the other one tomorrow, because you can’t factor in any variables that might have changed between today and tomorrow. Instead, you need to split the traffic seeing your variations at the same time.

Here’s an A/B testing checklist to review before running your first test:

What to Use A/B Testing to Test

You can test virtually anything in your marketing materials or on your website: headlines, calls to action, body copy, images, etc. If you can change it, you can test it.

That doesn’t mean you should spend months testing every little thing. Instead, focus on changes most likely to have a big impact on traffic and conversions.

In an email, you might test the title, images, links, CTAs, or segmenting options. In a paid ad, especially a text ad (like a search ad), you have fewer things to change, and so you might test the main headline, the offer, or targeting.

This can give you a better idea of what is working, especially if you’re getting mixed results or if the results are very close. Here are a few other tests you can run.

How Much Time Does A/B Testing Take?

A/B testing is not an overnight project. Depending on the amount of traffic you get, you might want to run tests for anywhere from a few days to a couple of weeks. Remember, you only want to run one test at a time for the most accurate results.

Running a test for an insufficient amount of time can skew the results, as you don’t get a large enough group of visitors to be statistically accurate. Running a test for too long can also give skewed results, though, since there are more variables you can’t control over a longer period.

Make sure that you stay abreast of anything that might affect your test results, so that you can account for statistical anomalies in your results. When in doubt, run the test again.

Considering the impact A/B testing can have on your bottom line, it’s worth taking a few weeks to properly conduct tests. Test one variable at a time, and give each test sufficient time to run.

Can I Test More Than One Thing At a Time?

There are two approaches to this question. Say you just want to test your headline, but you have three possible variations. In that case, running a single test and splitting your visitors (or recipients in the case of an email) into three groups instead of two is reasonable, and would likely still be considered an A/B test.

This is more efficient than running three separate tests (A vs. B, B vs. C, and A vs. C). You may want to give your test an extra couple of days to run, so you have enough results to see what actually works.

Testing more than one thing at a time, such as headlines and calls to action, is called a multi-variate test, and is more complicated to run. There are plenty of resources out there for multi-variate testing, but we won’t be covering that when talking about A/B testing.

What is A/B Testing and Why Does It Matter?

A/B testing is a marketing strategy that pits two different versions of a website, ad, email, popup, or landing page against each other to see which is most effective. It’s one of the most effective ways to increase conversion rates.

How Do You Plan an A/B Test?

Decide what to test, create two versions, decide on how long to run the test, choose a tool, then see what works!

What to Use A/B Testing to Test

Any part of a paid ad, website, or marketing material including (but not limited to) pop-ups, emails, landing pages, and featured images.

How Much Time Does A/B Testing Take?

Most tests should be run for at least two weeks, but A/B testing should be continual.

Can I Test More Than One Thing At A Time?

Yes, in some cases. In general, it is best to stick to two versions of the same asset.

What A/B Testing Tools Should I Use?

A/B testing is a marketer’s best friend. It allows you to see, for example, what ads drive the most conversions, what offers your audience responds to, or what blog headlines drive the most traffic.

There are a variety of tools you can use to get started, including Google Optimize (which is free!) and Optimizely.

If you’re looking to get started with A/B testing, you can start by learning how to a/b test in Google Analytics.